History of our School

History of our School

Normanhurst's long history officially began in 1872 when a committee of Hornsby residents applied for a Public School to be built on a block of land donated by Charles Curtis of Pennant Hills. A two-room school building to accommodate about 70 children was eventually built, but unfortunately five years later it began to subside unevenly.

In 1891 the Education Department recommended the school be closed and a new building be built at the railway village of Thornleigh, one and a half miles away. After loud and energetic protests, the Hornsby folk repaired the building themselves and the Department agreed to reopen the school.

In 1923 the school now known as Normanhurst Public School needed extensions and renovations and consequently moved to the present two hectare site - and a new building designed to accommodate 150 students. The P&C provided playground equipment and a Mignon piano for the new school.

Between 1947 and 1955 three single and two double portable classrooms were provided for the growing enrolments, which reached 572 children in 1960.

In 1956 the P&C embarked on a vigorous fund-raising campaign to contribute one-third towards the overall cost of an Assembly Hall. The Hall was finally completed at the end of 1959 at a cost of £8,350.

A new canteen and toilet block near the hall was completed in 2011.

150 Years of Learning at

Return to top of page 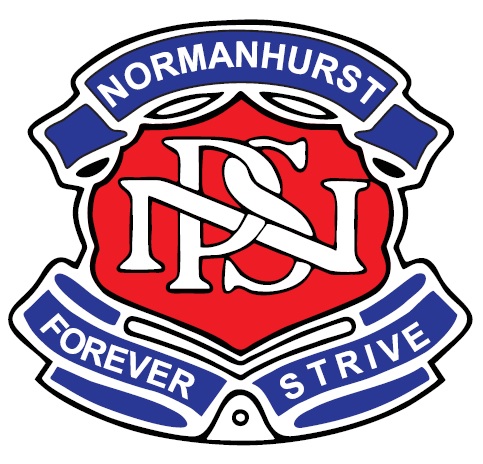 We would like to pay our respects and acknowledge the traditional custodians of the land, the Darug people of the Eora Nation, and also pay respect to Elders, both past and present.

Copyright for this website is owned by the State of New South Wales through the Department of Education. For more information go to https://www.dec.nsw.gov.au/footer/copyright.